by CANCER SUCKS- The Album 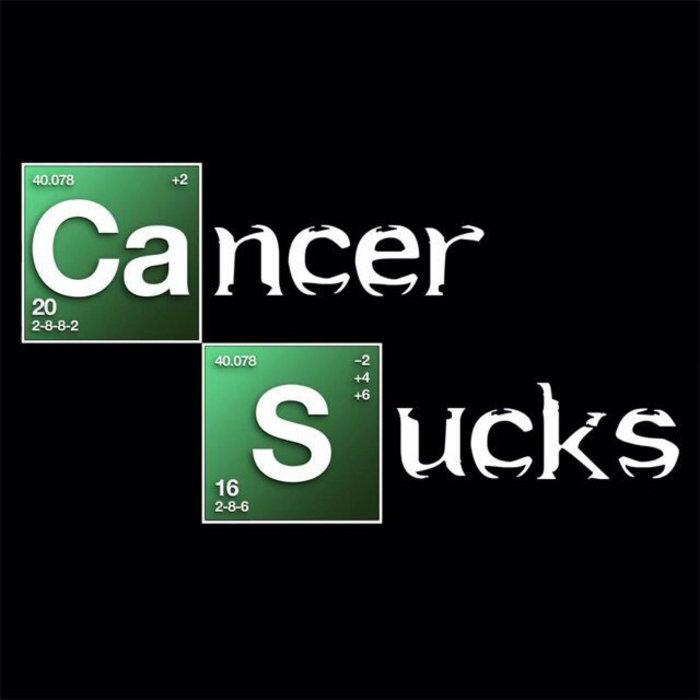 William Lewis is 33 years old, a husband to his wife, Eda Lewis of 8 years (married in January 2005), and a dad to his beautiful four and a half year old daughter Abigail and eight month old Audrey, born January 17, 2009 and December 2, 2012. They live in Texas, where they were raised.

On July 31, William was diagnosed with stage 4 glioblastoma. You can read more about that here-

EVERY DOLLAR GOES DIRECTLY TO THE LEWIS FAMILY, THANK YOU!

Bandcamp Daily  your guide to the world of Bandcamp